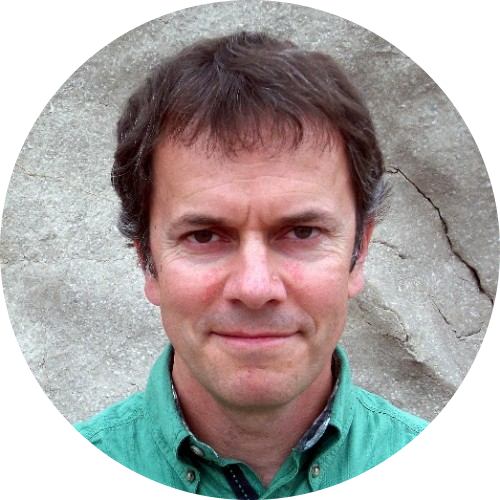 While serving as a Curator and Research Scientist at the Department of Geology and Paleontology at the Hungarian Natural History Museum, József Pálfy came to UBC in 1989 to study for a M.Sc., returning in 1993 to take a PhD which he completed in 1997. Advised by Paul Smith and working closely with the Geological Survey of Canada, as well as the forerunner of PCIGR, József made major contributions to Jurassic paleontology and time scale calibration. Returning to Hungary once again, he became a world authority on the timing and causes of mass extinctions. He is now Professor and Head at the Department of Physical and Applied Geology at Eötvös Loránd University in Budapest. A member of the prestigious Hungarian Academy of Sciences, in 2008 he was awarded the ICS Medal (International Commission of Stratigraphy, IUGS) for his outstanding contributions to stratigraphy. For him, UBC was more than just the springboard for his scholarly career. As an outdoor enthusiast, he greatly appreciated the opportunity of doing field work in remote and beautiful parts of BC and Alaska. As a devoted father, he fondly remembers UBC's family housing and its international community as the paradise for raising their four children.