The Moon is thought to have formed as the result of catastrophic collision of a large (potentially Mars-sized) planetary body into the proto-Earth. As such, the formation of the Moon was not only the birth of the Earth’s only natural satellite, but also one of the most significant and dramatic events in our planet’s history. Nevertheless, despite the return of the first Apollo samples more than 50 years ago, planetary scientists are still struggling to constrain the timing of this event. In A Moon-Age Daydream*, I will provide an introduction to some of the various ways that we have tried to determine this age, and explain the complications associated with various model ages. The talk will then focus on recent developments in the analysis of Pb isotope systematics in lunar rocks, and how this work has led to a new model of early lunar evolution, providing a new way to address the question of the Moon’s age.

*David Bowie (1972) The Rise and Fall of Ziggy Stardust and the Spiders from Mars. 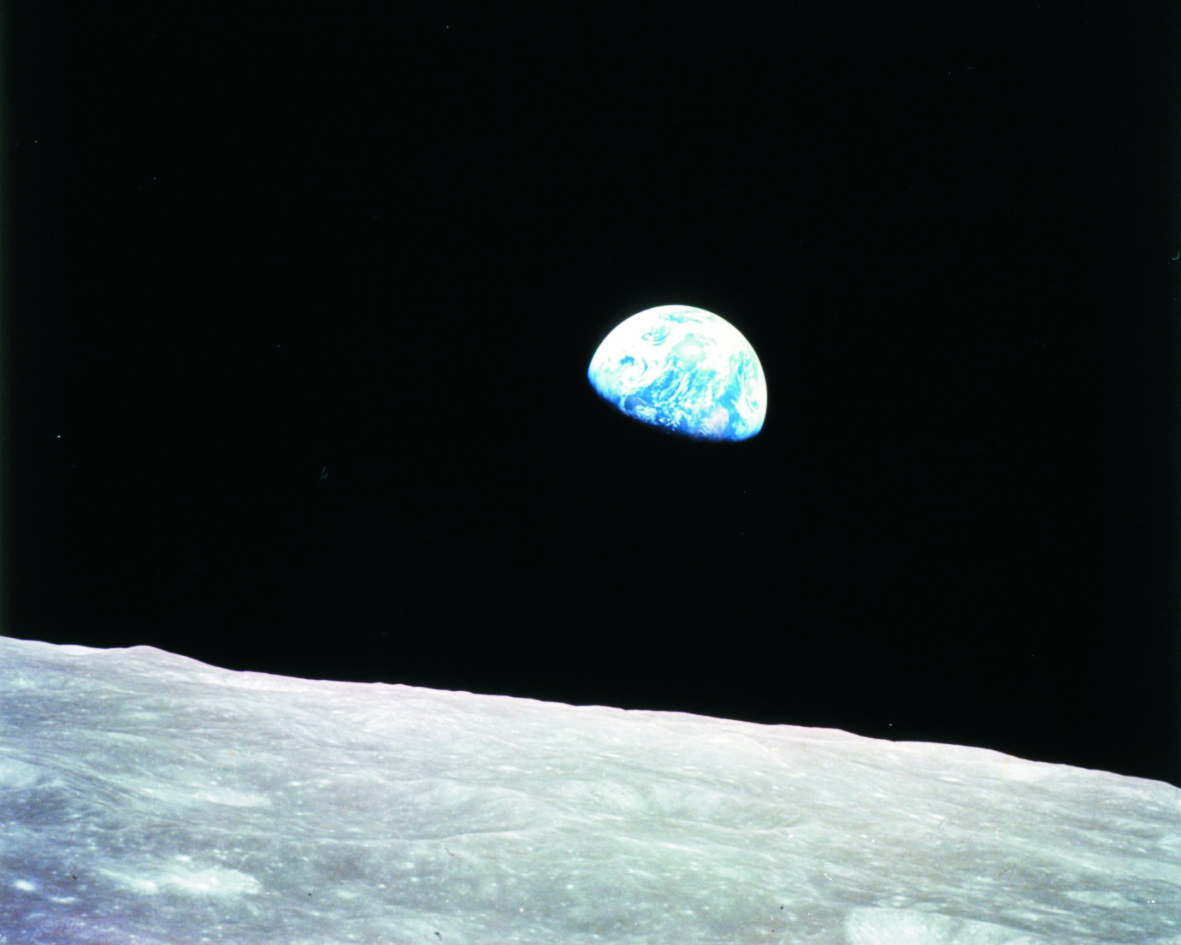 Earthrise, as imaged during the Apollo 8 mission in December, 1968 (Image credit: NASA/Bill Anders)