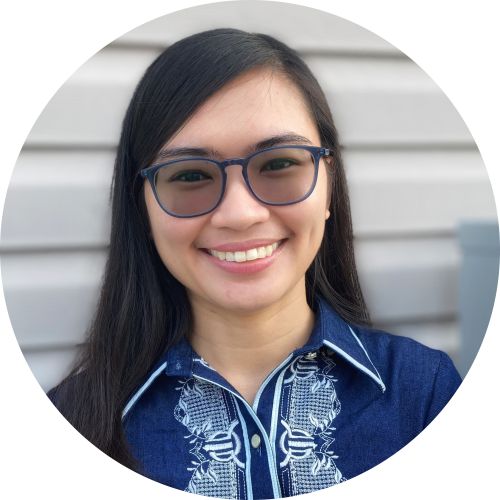 I am interested in earthquakes and volcanoes, mainly the mechanisms that drive earthquakes, fault-magma interactions, and tectonic processes along plate boundaries. I currently work with Dr. Michael Bostock in the Department of Earth, Ocean and Atmopsheric Sciences in University of British Columbia, as well as with Dr. Andrew Schaeffer of the Geological Survey of Canada. I use various seismological tools to study earthquakes along the Queen Charlotte Fault offshore British Columbia.

I previously worked in the Geophysics and Active Tectonics Research (GATR) group at Tulane University, using seismic waveform modelling and numerical stress modelling methods to understand how the East African rift system formed. I’ve also been studying the source mechanisms from the 2018 Sierra Negra eruption in the Galápagos. Analysis of the waves that accompany an earthquake can tell us of the mechanism that drove the earthquake—Is it simply slip on fault? A curved fault? Magmatic fluids?—which tells us about the geological processes occurring in an area, which then in turn, help inform hazards in that area. Stress modeling of surface and subsurface loads in the region help us identify locations and directions of preferred faulting and/or magmatism.