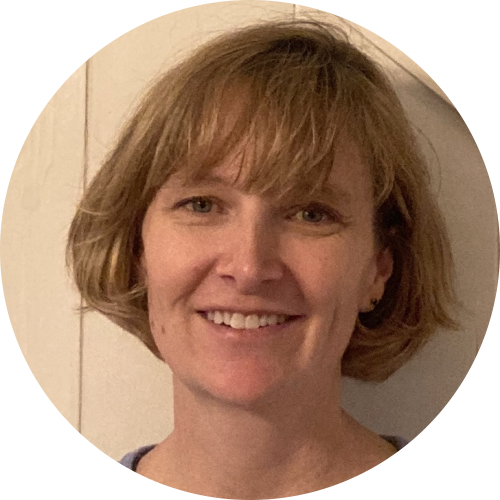 The recovery of the ammonites during the Early Jurassic, after the near demise of the group in the end-Triassic mass extinction, represents one of the most spectacular but poorly understood adaptive radiations in the fossil record. The terranes of British Columbia contain a rich and diverse earliest Jurassic ammonoid fauna and I have been involved in extensive field and laboratory work unraveling their systematics and taxonomy. This work has the potential to improve the accuracy of the geological time scale, as some of the relevant geological sections contain ash beds that provide useful radiometric dates interbedded with fossiliferous rock. Improving knowledge of the ammonite faunas and updating the North American Zonation provides a method to correlate sections constrained by absolute dates with those in other areas of the world where this is not possible. This character was also one of the main reasons behind our proposing a specific section in Haida Gwaii as a potential section to help define the base of the Jurassic system.

Many of the terranes that make-up western British Columbia were allochthonous to the craton in the Early Jurassic. Details of the geographic position of some of these terranes are still uncertain during this interval, particularly with respect to longitude. Fossil faunas provide one of best methods of narrowing down their locations. The ammonite faunas I am involved with suggest some longitudinal separation between the BC craton and the Cadwallader, Wrangellia and Peninsular terranes during the earliest Jurassic. There is also some evidence that the 'Hispanic Corridor', linking the eastern Pacific and the western Tethys Oceans, may have opened as early as the first stage in the Jurassic.

Many people suggest that we are currently embroiled in another mass extinction event of our own making. In light of this, one of the most interesting questions facing humanity today is the uncertainty around what is going to happen to Earth's biota. What will the dynamics of extinction look like and what will recovery entail? One way to examine these questions is to study what has happened during past mass extinction events. With this in mind, I am involved in examining how ammonoid morphology changed around the end-Triassic mass extinction interval. Ultimately, only one ammonite group survived the extinction and acted as the root stock for the remarkable adaptive radiation that followed. However, many questions remain. Did ammonoid morphospace shrink or change leading up to the extinction event or was it unaffected until the very latest Triassic? How quickly did ammonites recolonize potential morphospace following the extinction event? Did shell shapes that were more efficient for swimming reappear more quickly?

Gleaning biological information from 200 million year old fossils can be difficult. Yet, this is what we must do in order to fully understand the complexities of evolution and the different steps that have led us to the biota we find today. With respect to this, Early Jurassic ammonites have some very interesting biological characteristics. A few of the taxa from the BC terranes have revealed some of the earliest definitive sexual dimorphism in the group. In addition, many earliest Jurassic ammonites share the unusual characteristic of having asymmetric internal components within the chambered portion of their shell. These asymmetries probably arose from stress caused by poor environmental conditions following the mass extinction at the end of the Triassic. I am involved with designing new methods of computer modeling to examine the possibility that these asymmetric elements were counterbalancing each other, allowing the animal to remain vertical when moving through the water. This work highlights how environmental stress can alter the phenotype of an animal, providing insight into the degrees of freedom present in the course of evolution.