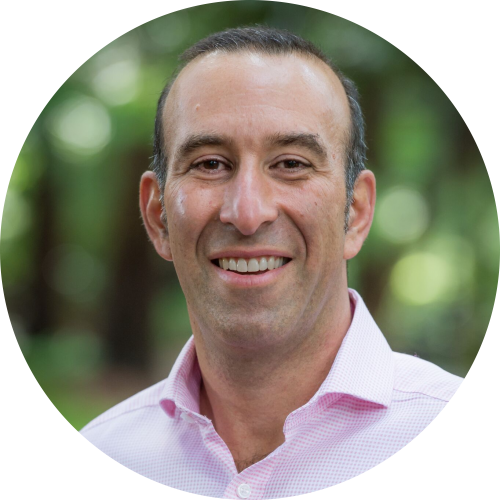 I am a sea-going oceanographer with broad interests in marine biogeochemical cycles.  Current work in my research group focuses on understanding the biological, chemical and physical factors regulating oceanic primary productivity and the concentration of climate active gases including carbon dioxide (CO2), dimethylsulfide (DMS), methane (CH4) and nitrous oxide (N2O).  My group has made significant contributions to the development and implementation of new measurement techniques based on sea-going mass spectrometry, optical measurements and tracer-based rate incubation experiments.    Our Research (selected projects described below) includes controlled laboratory studies and extensive field campaigns to a number of ocean regions.  Current field areas of interest include the Subarctic Pacific Ocean, Canadian Arctic Archipelago and a variety of coastal Antarctic systems.

We have been conducting regular field campaigns in the Subarctic Pacific as part of a 50+ year time series at Ocean Station P.  We deploy a ship-board membrane inlet mass spectrometer (MIMS) for high resolution surface measurements of pCO2 and biological oxygen saturation (DO2 /Ar).  These measurements, along with relevant ancillary data (e.g. wind speed), allow us to estimate net biological production in the mixed layer.  We also simultaneously measure a suite of photo-physiological properties of phytoplankton using underway sampling with a fast repetition rate Chl a fluorometer (FRRF).  Using simultaneous MIMS and FRRF measurements, we are examining changes in phytoplankton physiological status and productivity across natural environmental gradients (e.g. iron concentrations) along a coastal €“ open ocean transect.  Our work will help to refine satellite-based algorithms used to infer net primary productivity in surface waters of the Sub-arctic Pacific. We are also conducting controlled laboratory experiments to examine phytoplankton responses to iron and light variability, using a variety of methods (e.g. 14C and 18O incubations, FRRF, CO2 flux measurements) to measure various aspects of the photosynthetic process).

Saanich Inlet, located on the southern coast of Vancouver Island, provides an ideal natural laboratory to study the biogeochemical cycling of trace gases in response to changing oxygen levels.  On a seasonal basis, the deep waters of the inlet undergo a period of extensive anoxia followed by O2 renewal during flushing events.  For over 7 years, my group in collaboration with Dr. Steven Hallam, has been collecting monthly samples to measure trace gas concentrations (N2O and CH4) as well as a suite of other chemical, microbial and metagenomic characteristics of the system.  With our highly resolved data set, we can now characterize the seasonal cycling of N2O and CH4 in Saanich Inlet, and can use this to inform our understanding other low oxygen systems.  Of particular interest is the relationship of seasonal O2 renewal intensity with CH4 and N2O concentrations, and the identification of key microbial groups and functional metabolic genes implicated in CH4 and N2O cycling.  In conjunction with our gas measurements, we are also conducting isotope tracer studies to quantify the rates of CH4 and N2O production through various metabolic pathways.

The trace gas dimethylsulfide is produced by oceanic microbes and ventilated into the atmosphere, where it serves as a precursor for sulfur aerosols that backscatter incoming radiation and thus influence the planetary albedo.  For more than two decades, the oceanographic community has conducted extensive measurements of this trace gas (and the related compounds DMSP and DMSO), yet fundamental questions still exist regarding its spatial and temporal distribution across the oceans, and the underlying produces which lead to DMS accumulation in particular regions.  My group has pioneered the development and implementation of sea-going membrane inlet mass spectrometry for high resolution (sub-km) continuous measurements of surface water DMS concentrations.  Results from a number of oceanic regions have revealed unprecedented DMS variability associated with biological and hydrographic features over various spatial scales.  We have also been instrumental in developing novel isotope labelling methods to simultaneously track the production and consumption rates of DMS, DMSP and DMSO in incubation experiments.  Current work is focused on the development of a new automated DMSP and DMSO measurement system, and on the continued application and refinement of tracer studies in conjunction with high resolution MIMS measurements.  Planned laboratory studies will involve culture experiments with select phytoplankton species to examine the response of cellular DMS/P/O concentrations to iron and light manipulations.