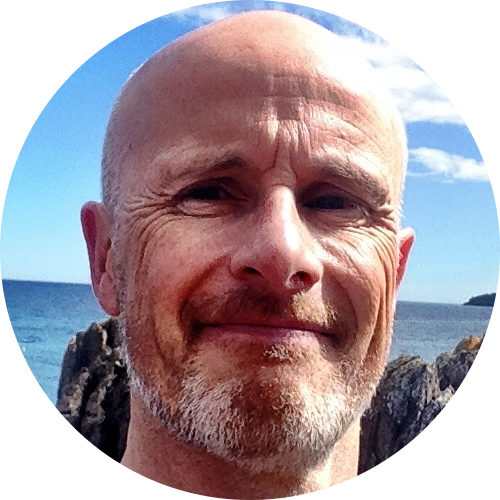 PLEASE NOTE: I am not currently taking any graduate students.
My main research interest involves the elucidation and study of global paleoenvironmental change in the Paleozoic utilizing the disciplines of micropaleontology, palynology and sedimentology to identify changes in oceanic conditions. An understanding of the mechanisms and effects of environmental shifts in the geological past is essential to provide context for current changes.

P.G.C.E. Education, Sheffield Hallam University, UK (May 1995) Ph.D. Geological Sciences, University of Leicester, UK (October 1992) B.Sc. Hons. Geology / Geography, University of Plymouth, UK (June 1987) After receiving my PhD in 1992 (Ludlow Palynology and Sedimentology) I completed a Postgraduate Certificate in Education at Sheffield Hallam University and spent time teaching in and around the city of Sheffield in the UK. Following this I spent four years working on my post doc at the Natural History Museum in London investigating the Lower Palaeozoic Sedimentation and Palynology of the Cantabrian Mountains of NW Spain. After emigrating to Canada in 1998 I spent some time working in the oil patch in and around Calgary before arriving at UBC in 2000.