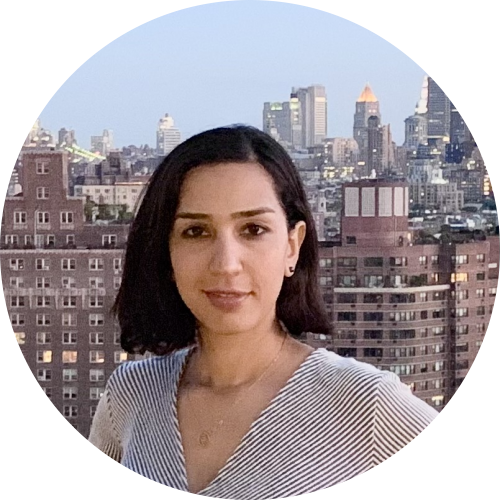 I am part of the UBC Geohazards Research Team. My research is focused on developing empirical and numerical models for the runout analysis of tailings-flows.

Tailings dams are a critical piece of mine infrastructure. These dams retain mine tailings, a waste product of mineral processing operations that includes finely ground rock and process water. When these dams fail, a destructive flow of mine tailings can develop. These flows travel over substantial distances, and can impact large areas. The ability to understand and predict the motion of flowing tailings is a crucial step in protecting people, infrastructure and the environment from these events. This research project aims to develop practical methods to reliably predict the runout characteristics for tailings-flows.

2010-2012: M.Sc. in Geological Engineering, Earth and Environmental Sciences, University of Waterloo, ON, Canada